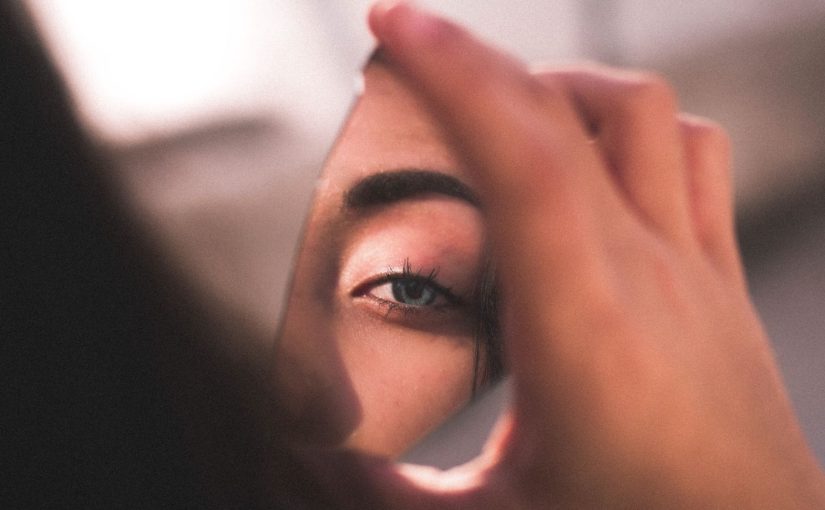 We are very honoured to announce that our project NO MERCY – The Ruthless Gaze has been granted production funding by the Austrian Film Institute, the Vienna Film Fund and the ORF Film/Television Agreement. We produce the feature documentary by director Isa Willinger along with our German co-production partner Tondowski Films, together we will now start preparations for the film.

In NO MERCY, Isa Willinger will explore the thesis that it is actually women who make the tougher films. Cult director Kira Muratova shared this idea with Willinger in an interview a few years ago and it has stuck with her ever since. Now, with NO MERCY, Isa Willinger will embark on a journey to the great female directors of our time and raise the question of whether the female gaze in film is indeed more ruthless. Last but not least, NO MERCY will also look at where we truly stand today in terms of women, men and power.