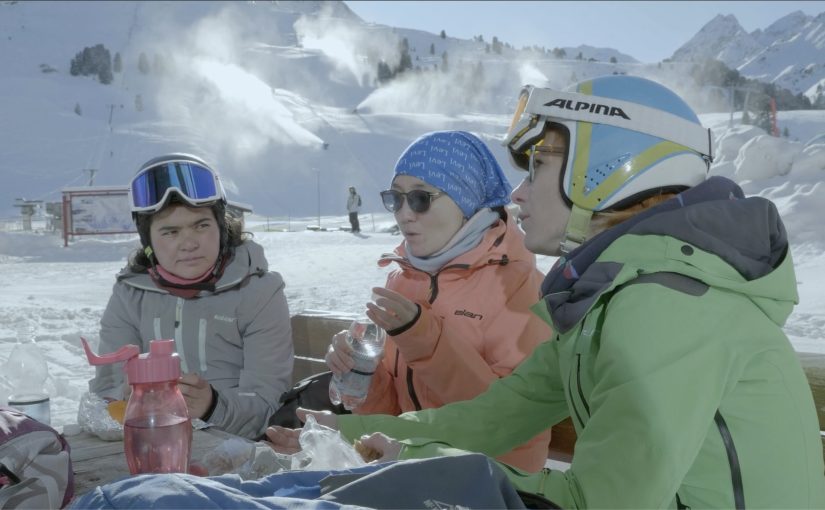 We are very excited that our film MELTING DREAMS will have its world premiere at the Thessaloniki International Documentary Film Festival in March 2022. In MELTING DREAMS, director Haidy Kancler accompanies three young women from Afghanistan who head to Europe to pursue their dream of professional skiing. As their idealisation of the Western world is confronted with reality, their dreams of skiing also fade.
MELTING DREAMS will be screened in Thessaloniki along with eight other films in the Newcomers Competition, the festival will take place in Thessaloniki from 10 to 20 March 2022.
MELTING DREAMS is an international co-production with Studio Virc (Slovenia) and Kinocompany (Finland).